The Roman Empire has fallen, the centuries that created a societal transformation

Lords sought to claim lands, build their domain, and foster growth in science and the arts.

It’s during this era, that Spain built some of the most beautiful cathedrals in the world. With advances in science, monasteries and hospitals worked in unison to assist the sick and poor. As a lord, there will never be a better time to grow your prestigious domain and reputation.

With new building, players may also add another die to their pool. Players will be challenged with where to build insuring the building’s safety behind city walls or risking it the countryside where there is more room to grow. Players will discover no games will ever be the same! 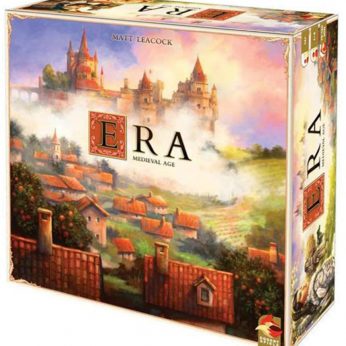